are you of legal drinking age? 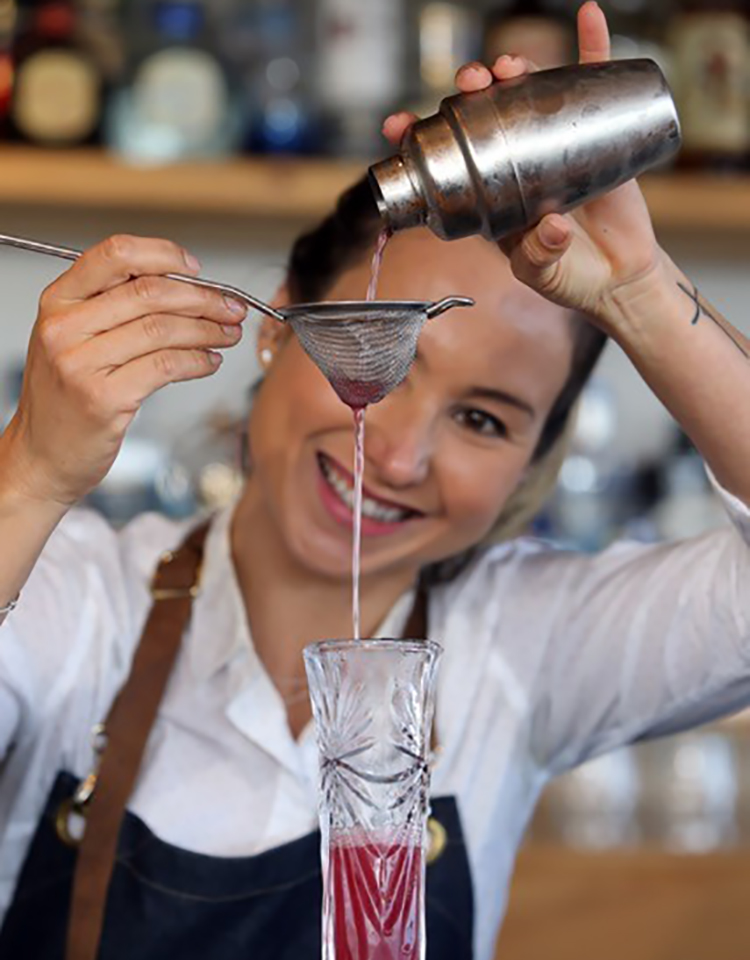 Portuguese magazine Evasões published an article highlighting some of the best bartenders in Portugal. Flavi Andrade – brasilian bartender at Guarita Terrace bar in Praia Verde – was one of the highlights and prepared a cocktail named “Carnation”.

This cocktail has Croft Pink as the main ingredient and was inspired by the 1974 Carnation Revolution in Portugal, also referred to as the 25th of April. 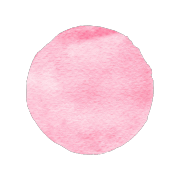 We use our own and third-party cookies to enhance your experience. By continuing to browse, you are deemed to accept our cookie policy. If you want to continue browsing the site without cookies, please install an extension in your browser. OK